This author has yet to write their bio.Meanwhile lets just say that we are proud Jason Snyder contributed a whooping 65 entries. 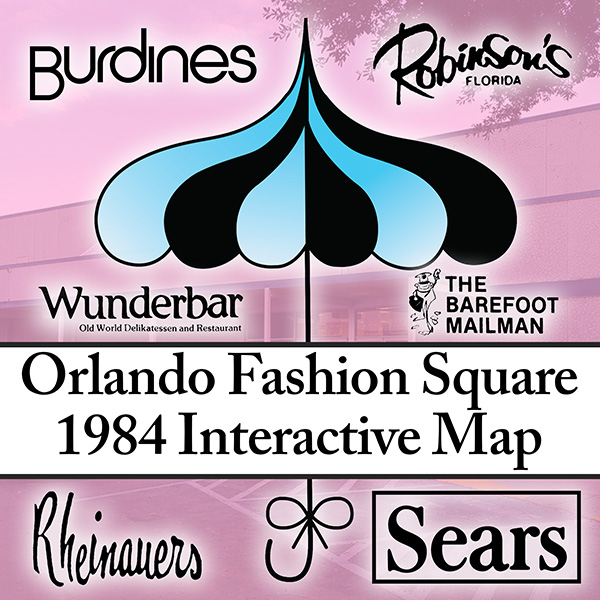 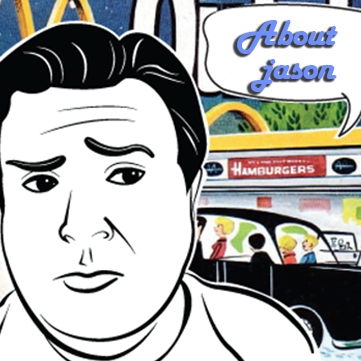